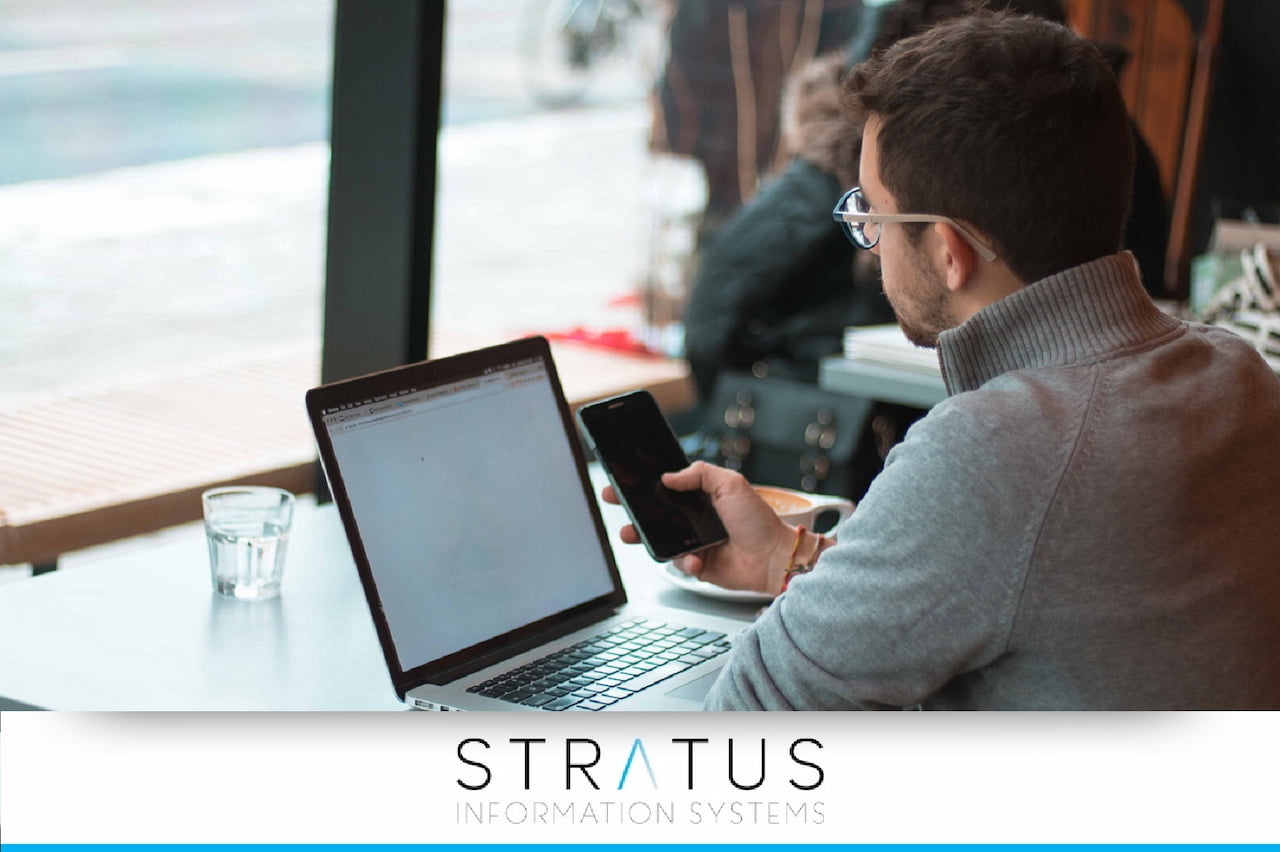 Wi-Fi 6, dubbed “the next generation of Wi-Fi,” began its arrival in 2019, and throughout 2020 more devices became capable of supporting Wi-Fi 6. The question for many business owners is, well, what’s the difference in Wi-Fi 5 vs Wi-Fi 6?

Technically, Wi-Fi 6 is the same as IEEE 802.11ax, but the Wi-Fi Alliance campaigned to start calling it Wi-Fi 6, or the sixth generation of Wi-Fi, hoping to clarify the standard and better position it relative to standards used in other industries (like 5G).

Wi-Fi 6 promises more than just faster speeds (though to be clear, the increase in speed is substantial). Wi-Fi 6 also promises better performance in high-density environments and other technological upgrades that will make work (and play) on the internet faster and easier.

The Benefits of Wi-Fi 6

Wi-Fi 6 devices aren’t just faster than current Wi-Fi 5; they’re a lot faster. Wi-Fi 6 can achieve speeds up to four times faster than previous Wi-Fi standards, with a maximum speed of 9.6 Gbps. Even if you don’t need that kind of speed on a regular basis, the proliferation of bandwidth-heavy applications like voice and video collaboration makes this a key consideration for most businesses (especially in the evolved work-from-home trend due to COVID-19).

Beyond the increased speeds of Wi-Fi 6, businesses will benefit from superior network performance during peak usage when many clients devices are connected. As more and more devices connect to the internet, and as more consumers expect Wi-Fi in just about every space they enter, networks suffer under a barrage of connections. Wi-Fi 6 helps resolve this by handling more data than previous Wi-Fi standards and enables more active clients per access point. It also allows Wi-Fi devices to schedule check-ins with routers. This means the connection stays strong even as more devices connect.

Reliability is a critical concern here as well, and Wi-Fi 6 standards are designed with this in mind, built for a more consistent and dependable network connection that works even when adding the load of IoT devices and voice and video apps to the network.

Wi-Fi 6 is backward compatible, so most of the network infrastructure you already have in your business will not need to be upgraded to enjoy the faster speeds associated with Wi-Fi 6. So in a sense, a comparison between Wi-Fi 5 and Wi-Fi 6 is somewhat beside the point. Depending on the current device load your network manages, the extra speed and scheduled device check-ins may be necessary for your business.

The faster speeds and greater bandwidth of Wi-Fi 6 increases productivity and performance, but it is not a miracle drug for your network. That makes it less of a critical imperative and more of a strategic rollout. If you decide to upgrade to Wi-Fi 6 compatible routers, you can do so over time.

The demand for data isn’t going away anytime soon. From large corporate and hospital campuses to universities and even shopping malls, more people are connecting to Wi-Fi in order to work than ever before, and that need for bandwidth will only grow. As part of a larger strategy of greater connectivity and network availability, Wi-Fi 6 ensures that mobility and productivity move at the same speed.

Want to know how to get your workplace connected and ready for the future? Stratus can help.