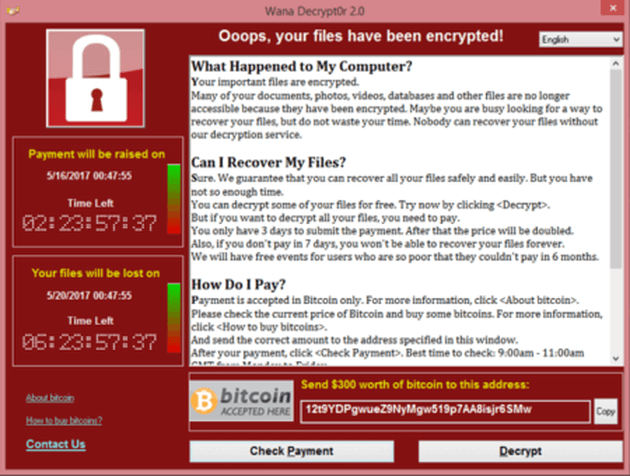 I’m just now hearing about this myself, though the product team at Meraki just released an interesting piece about the WannaCry ransomware outbreak. For those who are unfamiliar, ransomware is a malicious software that takes all the data on your computer and encrypts it, holding all of your data hostage until you pay to have your data released back to you (hence the name). The entire transaction can be conducted directly from the software itself, meaning it can be deployed to millions of machines generating huge amounts of money for the jerks that wrote it.

However, those running an MX Security Device with the Advanced Security License have nothing to worry about. All devices running this license feature Cisco security technologies such as Snort and Advanced Malware Detection, preventing you and your network from ever facing this nightmare. Learn more about it here!