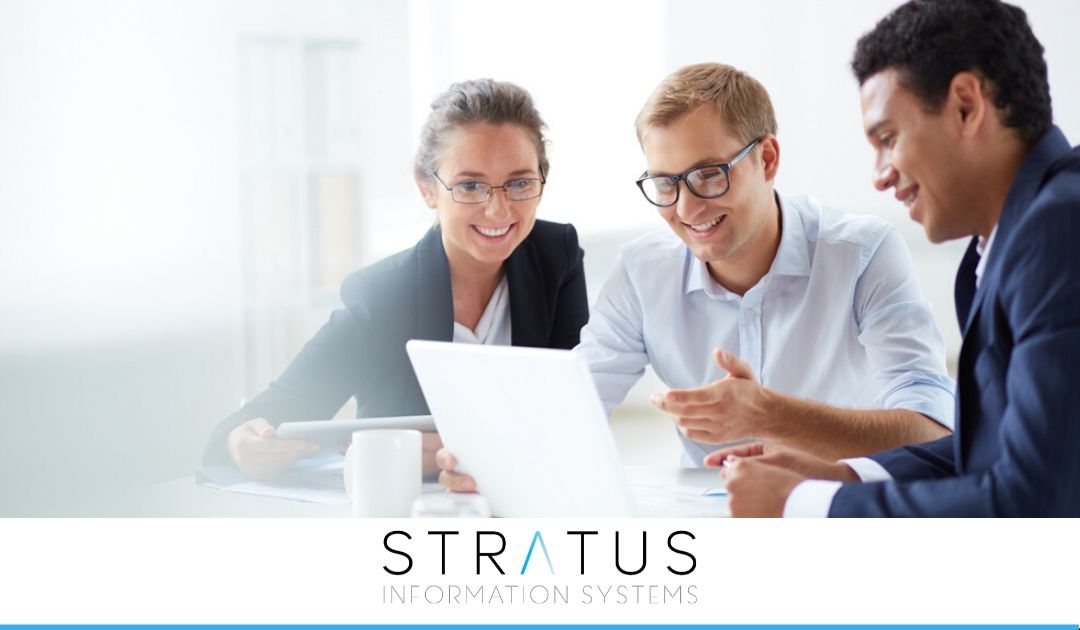 In the IT world, complexity is a dirty word.

Simplicity drives the development of Cisco Meraki’s network infrastructure and security services, which makes the daunting task of administrating internet technology in the age of ever-increasing security threats an easier and more intuitive proposition. Read on to learn how.

1. Saving Time on IT Administration and Maintenance

If time is money, then time saved is money earned. By automating repetitive IT and security functions, Meraki users can instead expend IT resources elsewhere.

Meraki’s recent addition of firewall groups, for instance, reorganizes and automates the time-consuming task of device permissioning. Without such automation, IT managers are forced to manually code and maintain hundreds of lines of permissions so the right users have access to the right applications and data. Firewall groups greatly reduce the length of firewall lists and automatically update with the addition of new devices, applications and users.

Cisco Meraki services address cyber risk at the source. This means preventing entry to those with ill intent like hackers and foreign state actors, but it also means solving for the likeliest source of cybersecurity incidents: human error.

In a Kaspersky Lab study released last year, the blame for 90 percent of breaches was laid on the backs of unwitting employees.

The simplification and automation of IT security and management workflows is a huge boon to organizations looking to secure their IT networks through the reduction of everyday human mistakes.

Meraki-built hardware and software are designed to work especially well with other Meraki-based solutions, but they also play nice with a wide range of other IT providers.

4. Boosts Speed and Reliability as Well

Security is not the sole aim of Meraki services, as its products and services are additionally built for network speed and reliability.

Fight Back Against Complexity Creep

The volume of potential problems one may encounter in securing and administering IT is enormous. The solution for IT managers doesn’t lie in adding undue complexity through additional point solutions, but rather in simplifying both network infrastructure and the complexity of work for often-overburdened IT departments.